We all have something to say,
a story to tell,
success to share.

which is why we created i feel great!, the program that allows you
to share your positive business
or wellness experience as an entrepreneur.

Get to know the people behind the success!

The Individual behind the Business. 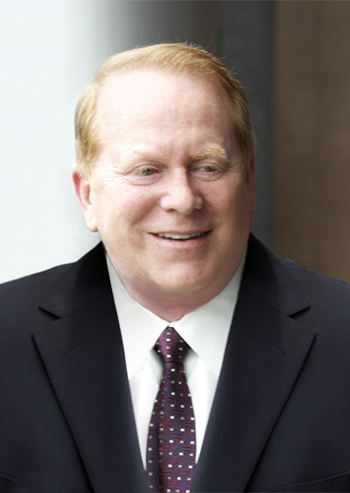 Russ Hall
ENZACTA Founder & CEO
He began his career in his mid-twenties, working in the multilevel marketing industry as one of the first IT programmers in a newly created international department for what is now the largest multilevel marketing company in the world.
After years of traveling and working in 23 countries as an IT programmer and problem solver, which eventually led him to the position of Director of Latin America, he chose to leave this growing company because of a strong desire to learn and contribute more to the industry.
During the next nine years, he worked, consulted and learned important business strategies from several large multi-level companies. The experience and knowledge he gained working inside these companies and directly with the IBOs, became a very valuable lesson.
Thanks to his vast experience, Russ Hall opened the doors to ENZACTA in 2003 and introduced his unique and innovative business plan that has since redefined the network marketing industry.